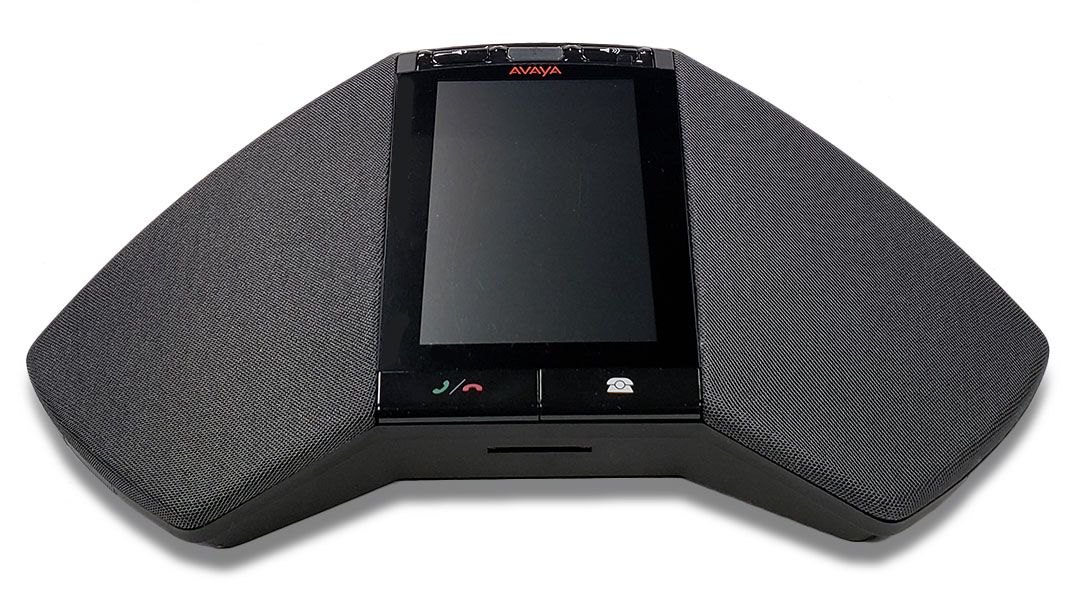 This is a digital phone product which uses an existing phone line (like a PRI Trunk) with upgraded equipment, making phone lines compatible with the current technology.

With a sleek, modern design, the Conference Phone B189 looks great in any executive boardroom or large conference room (even auditoriums). With Avaya OmniSound® technology to maintain. HD-quality sound for everyone on the call, an easy-tonavigate five-inch color touch screen display, and a wealth of built-in time-saving features, the B189 should be your first choice for an executive conference phone”

The conference phone B189 can pick up individual voices within a wide 20-foot radius. Extend that range with available expansion microphones.

As with the entire B100 Series Conference Phones portfolio, we’ve instilled the Conference Phone B189 with capabilities above and beyond conference calling. Features that make it easier to create calls and extend what’s possible with a conference phone. Access your favorite Avaya Aura® and Communication Manager phone applications. For IT staff used to implementing phones in their Avaya Aura network, installation will be at once familiar and fast.