Cybersecurity
Based in Maryland and Washington, D.C.

Are you protected from cyber crime? It’s not a matter of if an attack will occur, but when.

But what about your virtual world, and the vast amount of data that you’re responsible for protecting?

Only about 5% of businesses have the right cyber security measures in place, but the worldwide security industry is expected to top $170 billion in 2022. In other words, the problem is huge, but not many people are really protecting themselves as they should.

As threats increase, and their sophistication, it’s crucial that you have the right awareness, preventative measures, and systems in place, especially as you rely more and more heavily on technology for day-to-day operations.

What is a cybercrime, and how are you at risk?

A cybercrime is any sort of illegal, malicious activity that takes place on a digital platform.

Just one example of a rampant cybersecurity issue, particularly since so much sensitive information is stored on servers or in the cloud. Valuable data can be seen as low-hanging fruit for cybercrime perpetrators.

Ransomware software is a major problem today, and is developed to hold your data hostage until payment. Or, it can freeze access to vital accounts or software (a technique known as “bricking”) to stop your operations. This can be catastrophically expensive, especially when you factor in the price tag on unplanned downtime.

In addition to financial risk, you also need to consider your company’s reputation. Clients may be comfortable sharing sensitive information, but they do so under the assumption that you have done your due diligence when it comes to security. An attack can undermine that trust, causing outright client loss, liabilities, or at the very least a deterioration of your reputation among prospects.

It’s important to note that most business liability insurance policies require that specific protective measures are deployed and maintained. These steps are essential to keeping your policy active and ensuring eligibility for a payout should a breach take place.

How do cybercrimes occur?

Can there be sophisticated attacks in the form of hackers breaking their way through your firewalls and security measures, or cleverly circumventing your systems? Absolutely.

Just look at recent DDoS attacks (Distributed Denial of Service) that strategically overloaded networks, shutting down normal traffic. These events are catastrophic, like blocking a vital intersection during rush hour.

But that’s not the most common scenario, as much as Hollywood would like you to think it is.

Cybercrimes are perpetrated through the paths of least resistance, which more often than not capitalize on simple mistakes made by team members and employees.

Your first line of defense is through employee training. Education and awareness goes a long way, helping your team to know what to watch for and avoid. Taking it a step further, it’s also essential to implement security measures and standards that offer active protection.

Many small business owners assume that they’re too small to be of interest to cybersecurity criminals. In reality, small businesses are prime targets, specifically because they’re the most vulnerable. Smaller, consistent paydays are much more attractive than large, risky operations against well-protected businesses with dedicated security and IT teams. 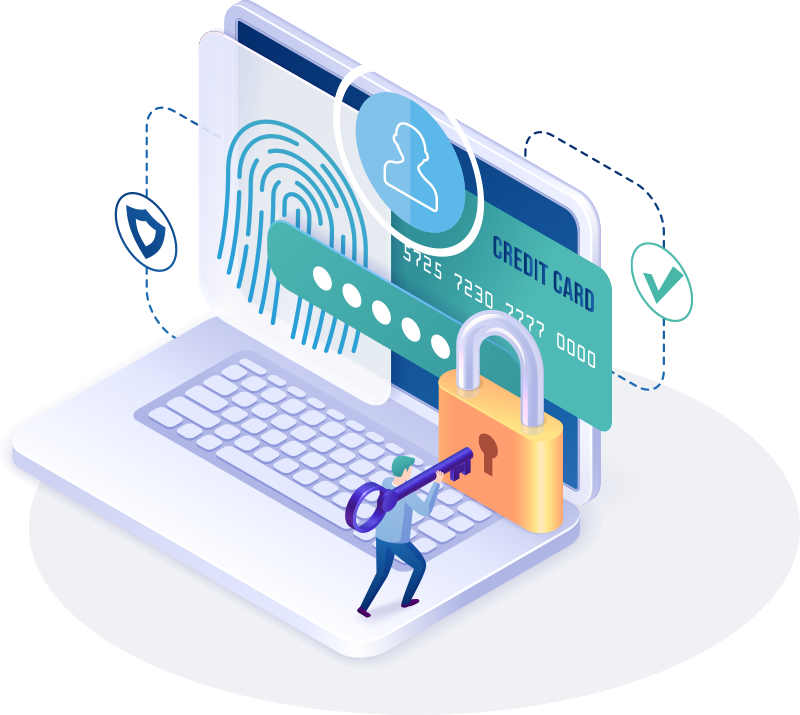 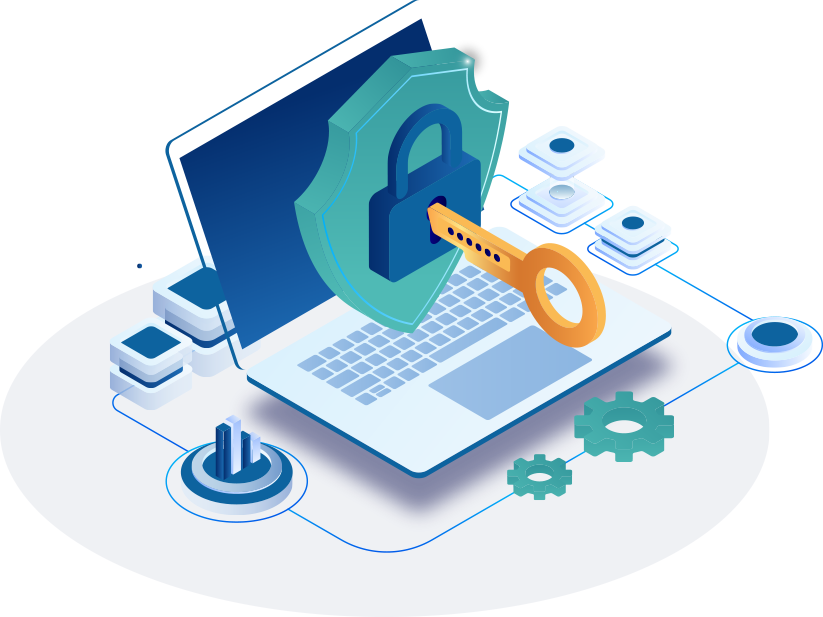 Cybersecurity recommendations for businesses and organizations

Your approach needs to be multifaceted, drawing from a combination of security practices (the “approach”) and software tools (your “tech stack”).

We strongly recommend partnering with a managed IT service provider. Ideally, one that offers proactive security scans, Managed Detection and Response and an SOC (Security Operations Center) for added layers of security through proactive monitoring, quarantining, and remediation. This yields all the benefits of an IT team, but eliminates the overhead expenses associated with maintaining and equipping an in-house team, which is really not necessary for most small to mid-sized businesses and organizations.

Some additional items we recommend:

We’ve hit the high points here, but would you like a deeper dive and more specifics? Take advantage of our free cybersecurity assessment, complete with a 12-page risk report, and receive a bonus downloadable cybersecurity info packet.

Or, reach out to our team at Teltek with any additional questions.